You are here: Home / Around Town / A Beautiful Sunday in Hawaii Nei 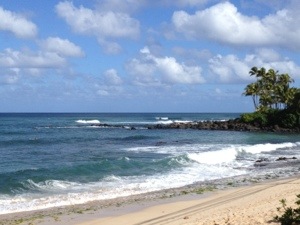 What a beautiful Sunday in Hawaii nei! I woke up early and drove out to north shore to beat the crowds and the wind. The waves at Laniakea were a little wobbly, but clean, about 2-3+, but only about 10 guys out. I opted for the not-as-good-waves-as-Chuns, but no crowd. Beautiful day, surfing on the north shore, I can’t complain… 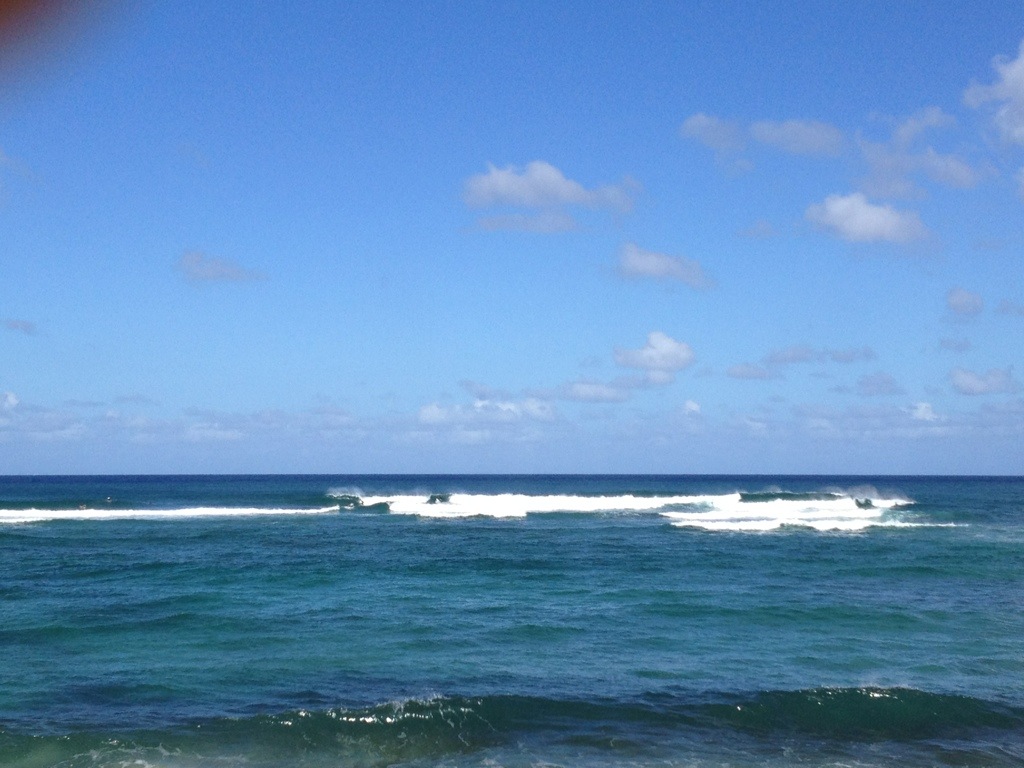