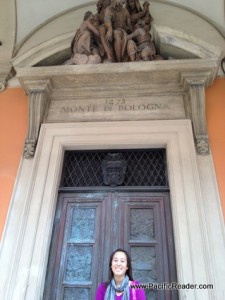 On Monday September 3, 2012 we packed up and left Sant’Engle and headed to Bologna.  We were planning to end our trip in Milan (since that is where we were flying home from), but Steve wanted to make a quick stop in Bologna to take a tour of the Ducati motorcycle factory.

I guess it is a little tough to get a tour of the factory, and so Steve had to book our tour online months in advance.  We got a tour date for September 4th and planned the end of our trip around it.  We arrived in Bologna a day early to explore the city and rest. 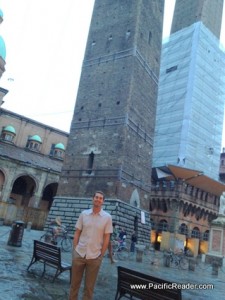 We loved Bologna and were refreshed by this laid back university town.  Bologna is the home to the world’s oldest university, The University of Bologna.  We stayed in the downtown area and enjoyed the rustic old buildings and diversity.  Tourists were virtually non-existent here, which was very refreshing.  Our favorite part of the city were a couple blocks with open markets and delis packed with meats and fresh pastas! 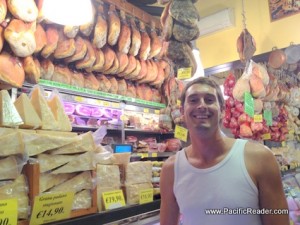 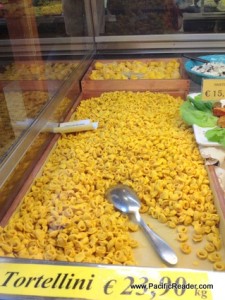